My name is Carmen Cozmanciuc. I was born in 1979, in Romania. I started piano lessons at the age of 7, within the "Dimitrie Cuclin Arts Highschool" in my hometown, Galati. In 2002 I've graduated the University of Music in Bucharest, with a major in Music Pedagogy - piano.

After graduation, I felt like I wanted to explore working in other fields. I started working in an audit company and then switching to a few advertising agencies and eventually spent some years in marketing. Music remained more as a hobby, teaching part-time at a kindergarten and then gradually filling up my schedule with piano lessons in the evenings and in weekends.

Over the years, I became more involved in music events and also more interested in music education.

In 2010, I returned singing in a professional choir called "Preludiu", in Bucharest. In the same year, together with a good friend of mine, also a piano teacher, we organised piano concerts with our students in Bucharest. Adiacent to that, we developped a concept called "Concert lessons" - that is a series of music events designed to educate the general public, especially children. These were interactive concerts, where established romanian artists were invited to perform and give a lecture on an interesting topic from the history of music, composers and music styles, musical instruments, musical forms etc.

In 2012, I decided to take another challenge - that is moving to another country 🙂 I've been visiting the Netherlands several times on holidays, since my sister was already living here. I loved the country and the people, so one day I decided to take the big step. After a period of adjustment to the new environment and the dutch language, I started teaching private piano lessons.  Meanwhile I had some collaborations and concerts with amateur choirs and also giving short piano recitals on various occasions.  While living Maarheeze and Budel I was also organist at the "Onze Lieve Vrouw Visitatie" in Budel.

Making a full-time job out your passions feels like when you're on holiday. I've heard somewhere that "you don't choose your passions, your passions choose you". I tend to believe it, because from my experience, over the years, music came back to me.  All I did was to listen, embrace it and then share 🙂 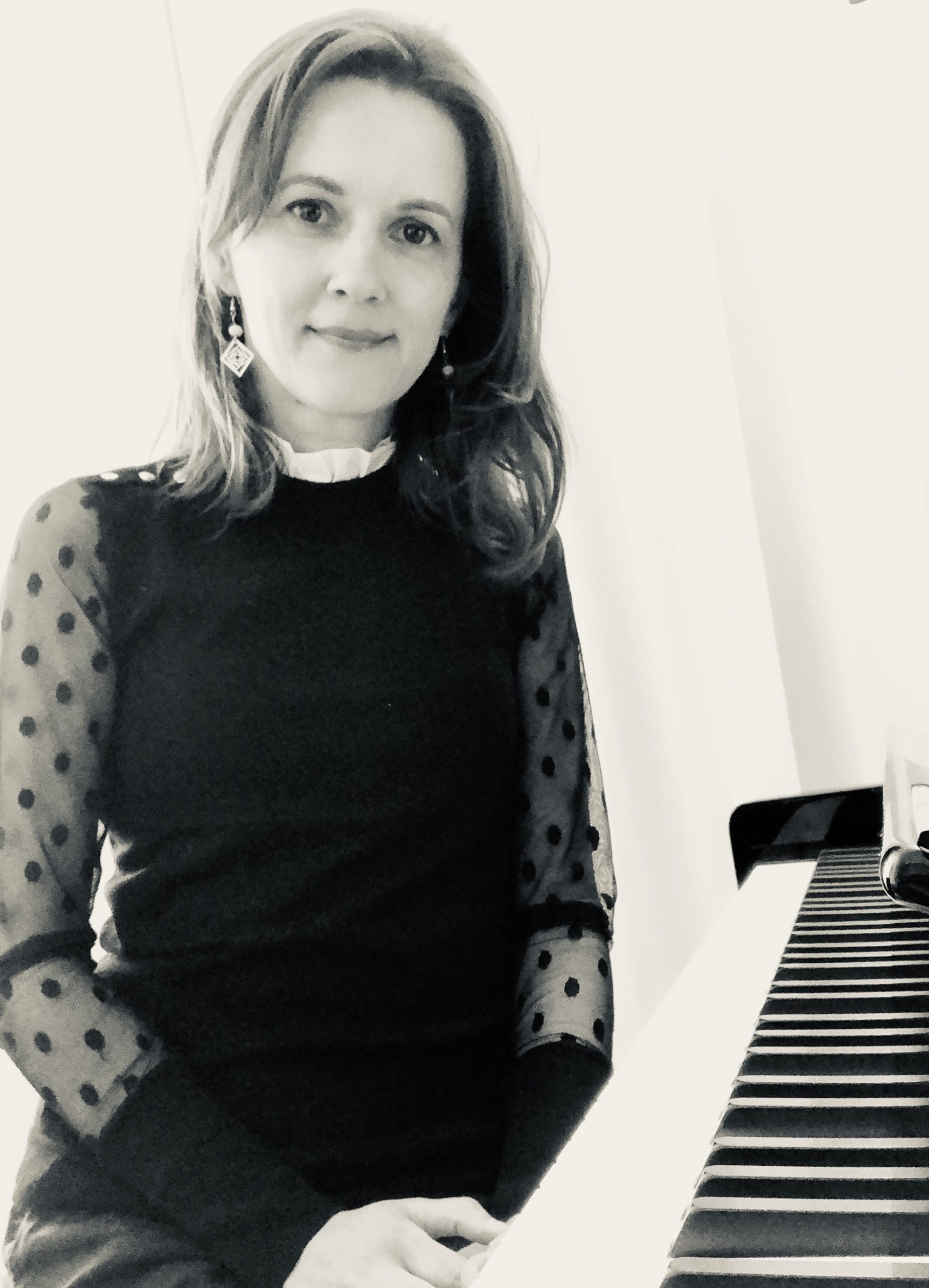